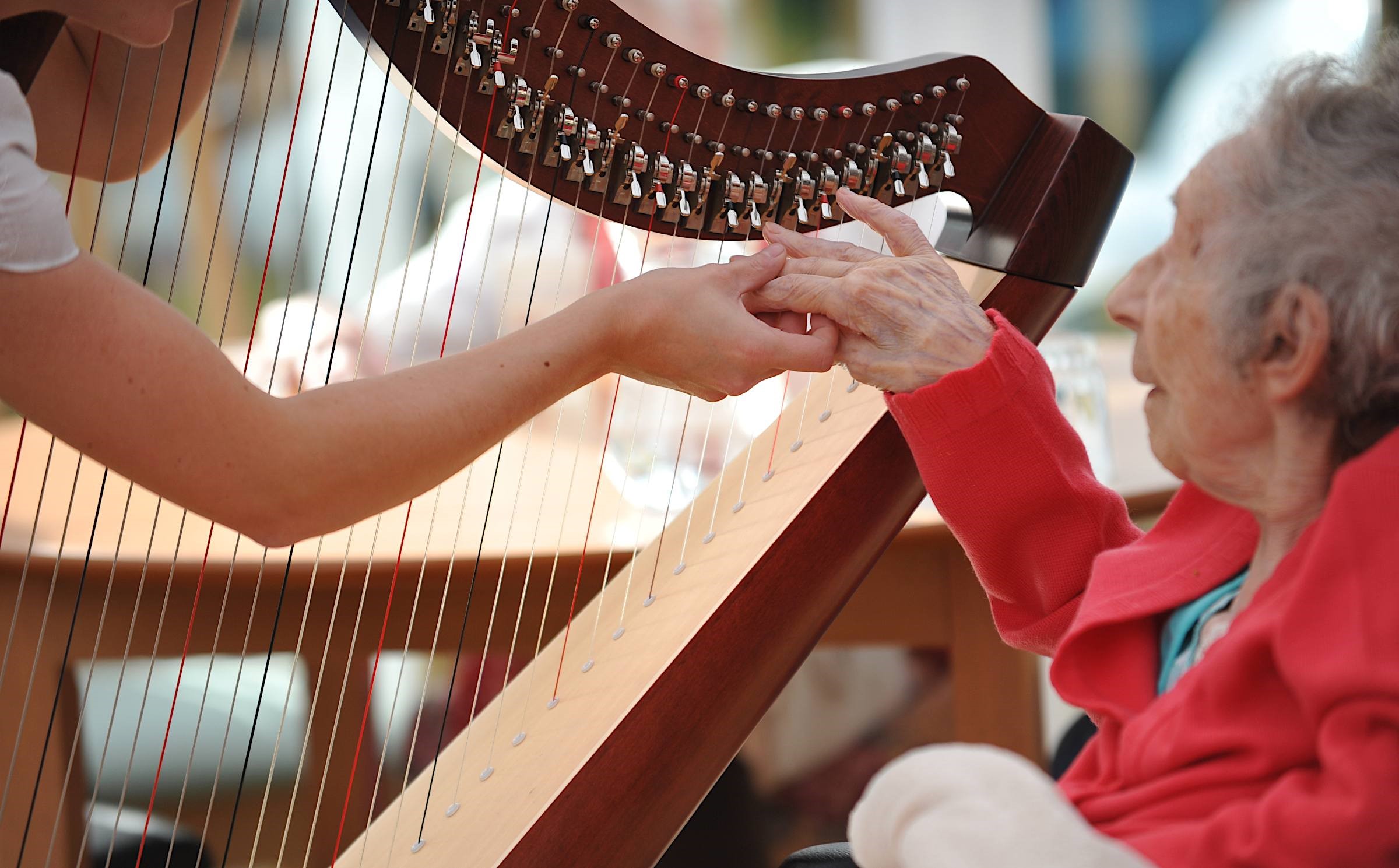 Two years ago I was asked to take over as Chair of Live Music Now in Wales and to become one of the UK Trustees. As a Welsh woman I've always loved singing – in the bath, at the rugby stadium and I have been known to attempt the odd harmony at pub sing-alongs – but I can't on any account pretend to have anything but the bare minimum of musical training. Taking on the chairmanship of anything in the musical sphere might look rather presumptuous, but Live Music Now is a charity with a difference.

The organisation which recently celebrated 36 years since its foundation in the UK gives opportunities to young talented musicians at the start of their careers to hone their craft under a carefully designed programme. But the twist, and the real appeal of the charity for me is the fact that these top quality musicians are sent to perform in environments where generally speaking there is no access to any form of live music. The focus is primarily on care homes for the elderly and special schools for children, but musicians also play regularly in some of our poorest communities in the UK.

Across the UK Live Music Now musicians deliver over 2,300 active performances to more than 100,000 people working with 335 musicians. 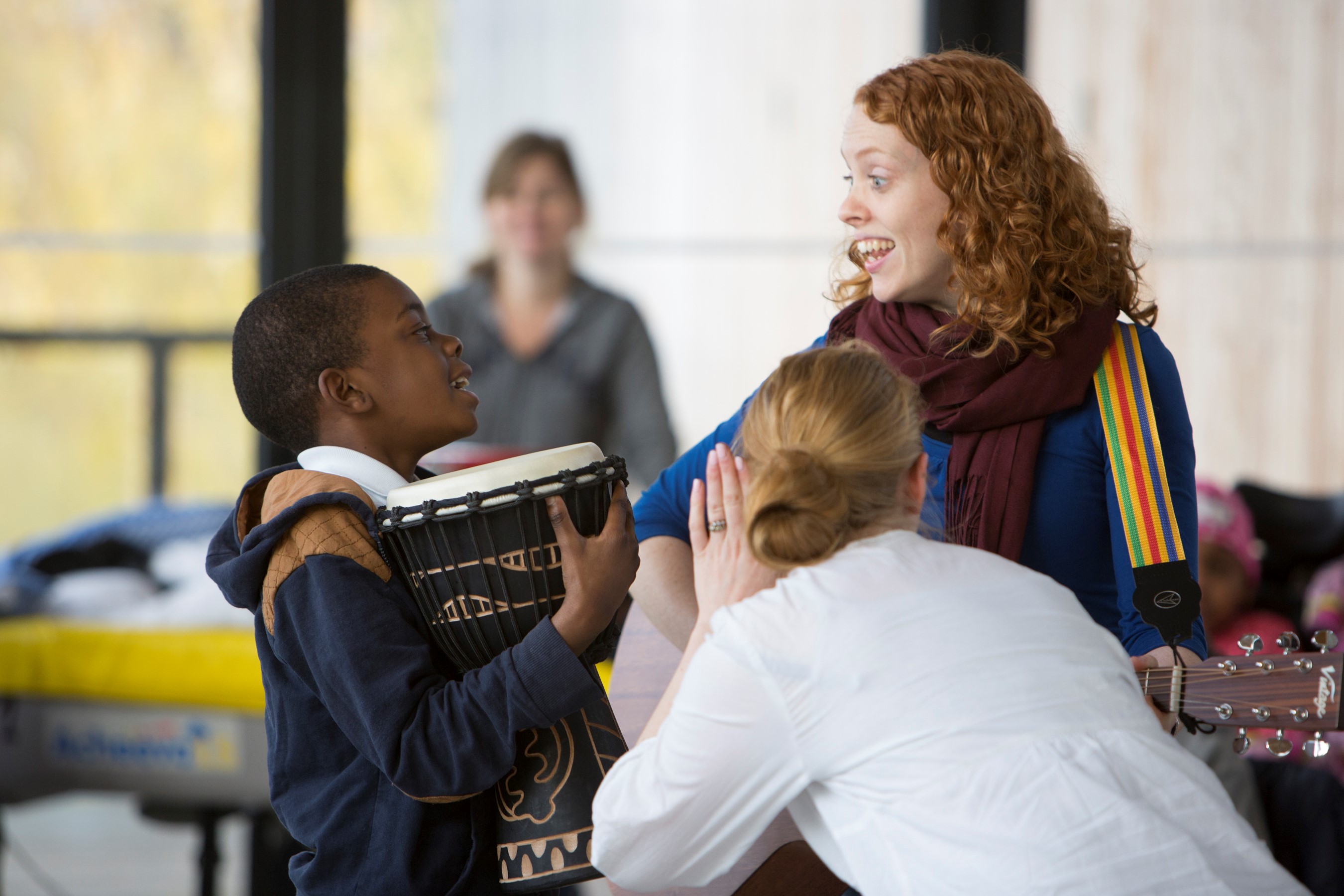 I have yet to attend an event which has not made me cry. The effect of music in particular on old people who rarely leave their homes, people who live with Alzheimer's, or simply those who are frail and infirm is truly remarkable.

Musicians have to go through a rigorous selection procedure to be admitted as LMN scholars. They are assessed not just on their musical ability, but also on their capacity to engage and connect with the audience: this is crucial as the audiences can be tough!

The room illuminates when the musicians play and becomes particularly animated when older people recognise familiar tunes they have not heard for decades.

The children in special schools throw themselves into workshops carried out by LMN musicians and love nothing more than being a part of the entertainment.

In a country where the population is ageing, where dementia is on an ever increasing upward trajectory, it is important that we focus on the quality of life of people who have already made their contribution to our society. It is important that we reward them, and care for them in their vulnerable situations.

Music is an art form which can raise people's spirits so that they don't always have to reach for the pills. Indeed LMN is now actively involved in research programmes including one in Canterbury Hospital Nuero-rehab ward on introducing music as part of a range of therapies available to patients recovering from brain injury. There have also been positive indicators on pain management, mobility, mood and motivation to self-care.

It is essential that the NHS and other services recognise and understand how transformational the arts and music in particular can be. Harriet Harman – as Shadow Secretary of State for Culture – understands this, and the recently formed All Party Parliamentary Group on Arts and Health is actively promoting the arts in health as a key feature which should be included in Labour's forthcoming manifesto. 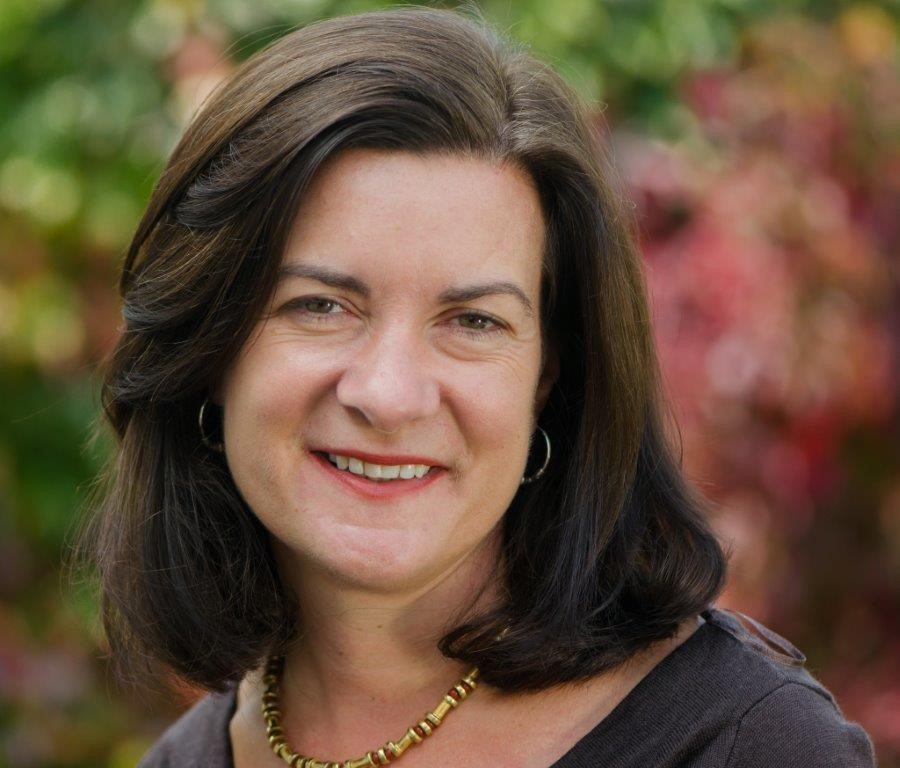