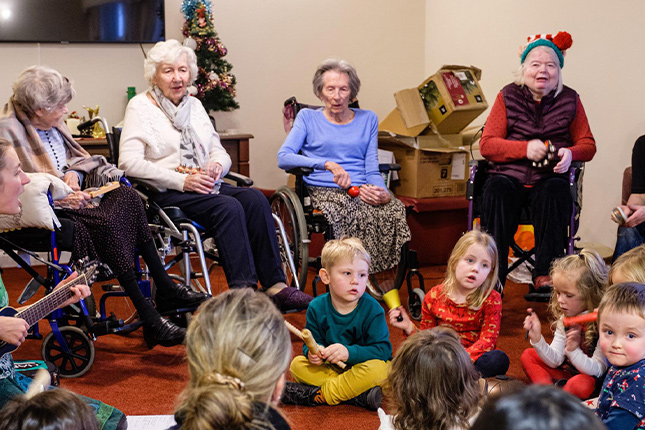 Everyone is a musician, and has musical identity; taking the time to explore this, having fun, and being playful, will help music to grow in a setting. In autumn of 2019, Live Music Now’s South West branch embarked on a 6 week intergenerational music project with Monkscroft Care Centre, Tinies Nursery, Windsor Street Care Centre […] 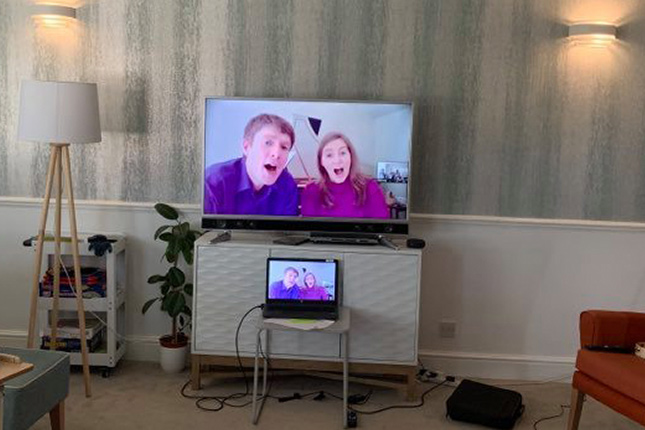 Live Music Now’s Ensemble Hesperi was delivering a 12-week music residency at Park Avenue care home in Bromley, when the Covid19 lockdown was declared. This case study tells the story of how they continued to visit residents online, and the fantastic musical response from the care home staff team as well. It includes lots of […] 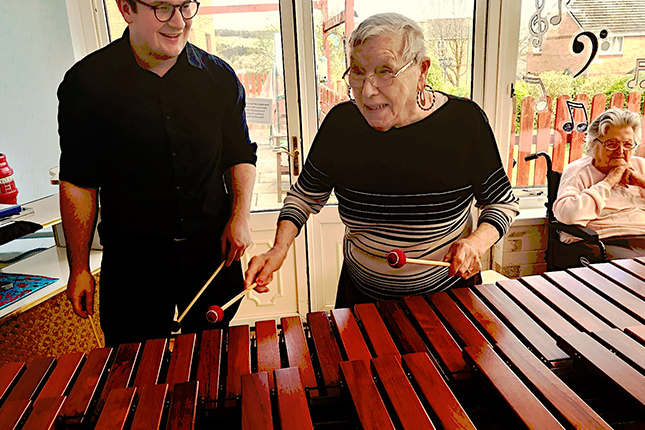 Michael’s Story Michael had no musical training as a child but his mother was a trained pianist, piano teacher and also played the piano at silent movies. His father was a very good singer and was a member of an amateur operatic society. Both his older brother and sister were forced to learn to play […] 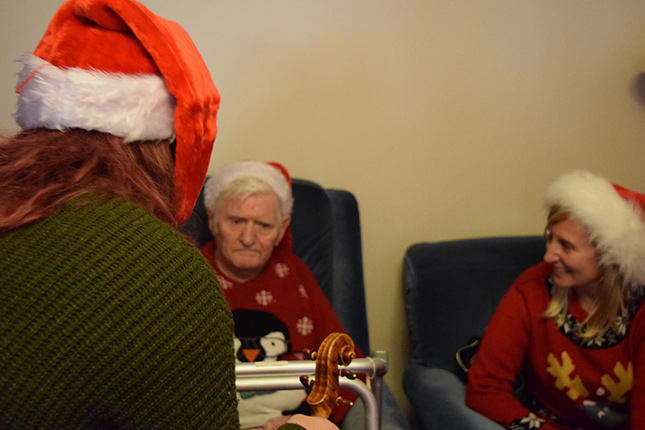 As part of our 45th birthday celebrations, we’re celebrating stories that really demonstrate the transformative power of live music. Diagnosed with mixed dementia in 2007, John (aged 82) has suffered a lot of trauma in recent years – losing his wife and then his son soon afterwards. He then moved to Shropshire to be closer […] 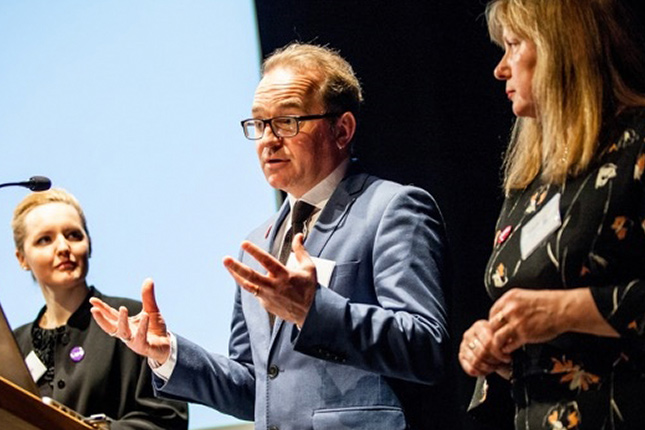 At LMN’s international conference on 16 April 2016, the first section of the day was focused on music projects for older people, including those in care, and those still living independently, for whom loneliness and early-stage dementia are particularly significant issues. Douglas Noble (LMN Strategic Director of Wellbeing) began by showing a video of […]