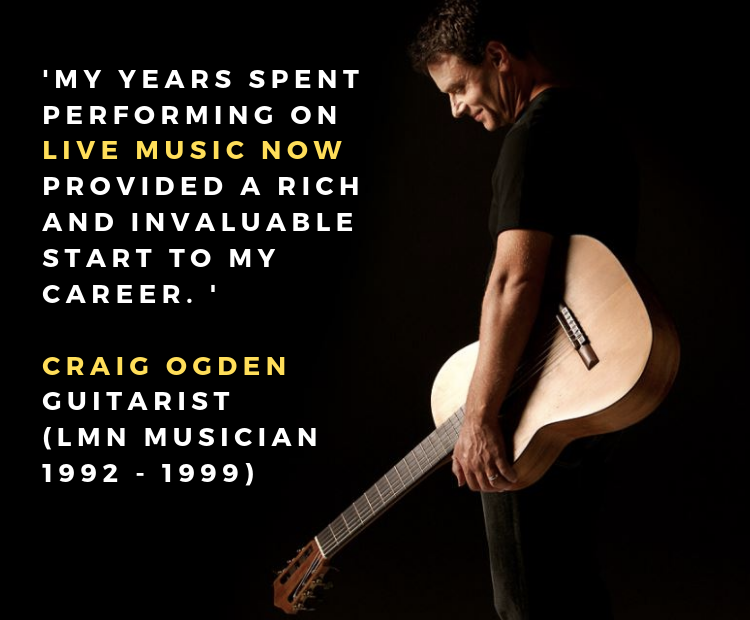 On 24 September 2019, guitarist Craig Ogden will be joined by Live Music Now musicians past and present at St George’s Bristol to showcase the range of talent represented by the charity. The concert is raising money and awareness for Live Music Now South West, to help the branch continue to expand its work in the city and throughout the wider region.

The concert’s second half features Craig Ogden performing a programme including Albeniz, John Dowland and Gary Ryan. Craig was a LMN musician from 1992 to 1999, and said of his time on the scheme:

Now a major international soloist and chamber musician, Craig regularly appears at major venues and collaborates with many of the UK’s top artists and ensembles, this season including concerto performances with the BBC Concert Orchestra, Halle, London Philharmonic and many others.

Tickets for the concert can be booked online here, or premium tickets (including drinks reception with Craig Ogden) can be booked directly through Live Music Now by emailing [email protected] or telephone 07880 437526.

Telemann, Fantasie no. 1 in A major

Wissam Boustany, …And the Wind Whispered 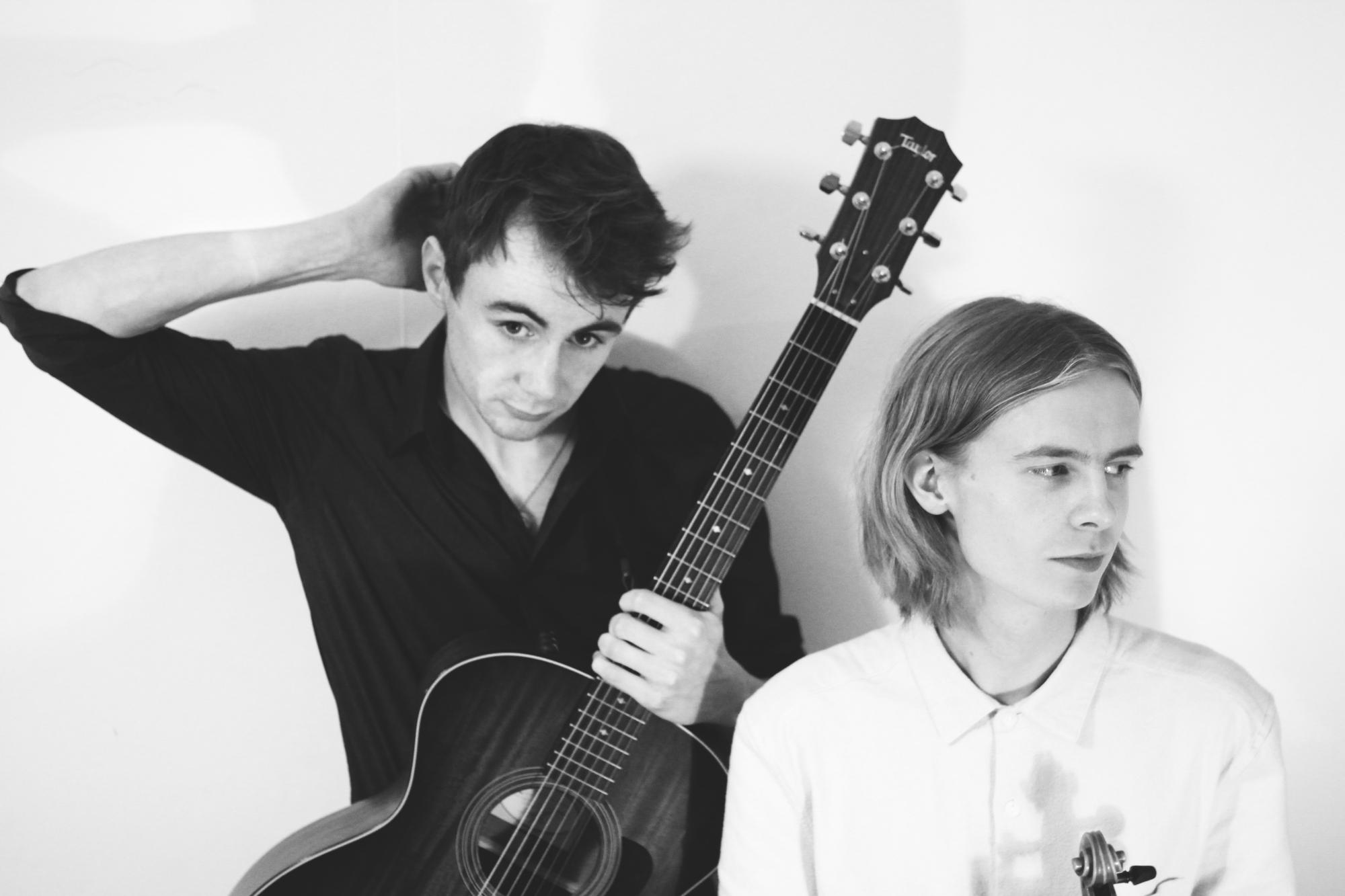 (all traditional, arranged by The Drystones)

‘My years spent performing on Live Music Now provided a rich and invaluable start to my career. It was a privilege to have the opportunity to perform for people who were unable to attend formal concerts and the many memories I have of my LMN days will stay with me forever.’
Case Studies
Case Studies
Join our mailing list
Contact Us
Contact Us
Back to News
Back to News
PrevPrevious
NextNext
Online Video Library