In 1977, my friend Yehudi Menuhin asked me for help in realising a dream close to his heart. His experiences performing during the Second World War and his abiding concern for the development of our most talented young musicians had combined to form a unique dual purpose: to support the best of our young musicians as they embarked on a professional career, and at the same time reach those in the community who had least opportunity to experience the joy and benefits of being involved in live performance.

I could hardly have imagined that we were embarking on an adventure which would create a charitable and cultural institution at the heart of Britain’s musical life.

Although the value of performances in community settings was obvious to us, community venues had to be persuaded that we had something to offer to offset the disruption of routine that we might cause. Many in the musical establishment believed that support would only grow for performances in high profile venues, rather than fulfilling our principle aim to take live music into the places where people spend their lives.

Today the scheme stretches throughout the UK. We have undertaken over 85,000 workshops reaching over 2.8 million people. Live Music Now is a part of people’s daily lives in special schools, community centres, hospitals, village halls and care homes.

Thousands of young musicians have worked with the organisation and our research has shown that the vast majority of them have remained active and highly successful members of the music profession. They are our best advocates for they have seen for themselves the impact of music on the lives of their audiences and participants.

Our understanding of the role which music plays in our emotional, physical and social wellbeing has deepened over the years, and is now generally acknowledged. We are proud and thankful to play a part in extending our knowledge in this area, as well as creating an organisation which has contributed to the UK’s pre-eminence in the field. 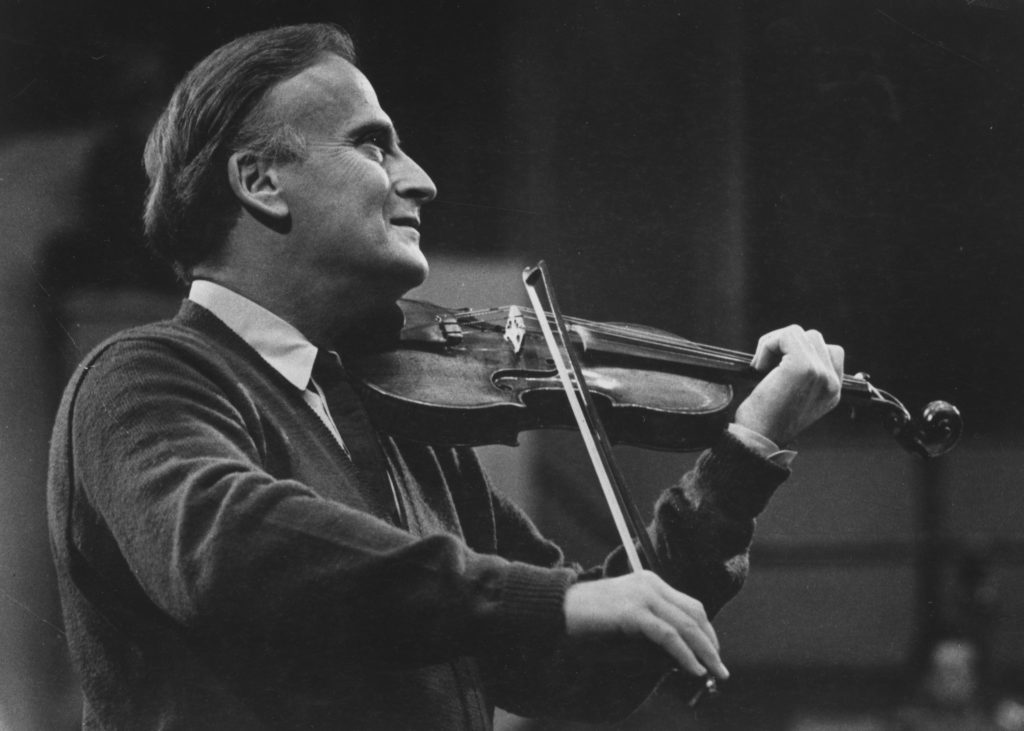 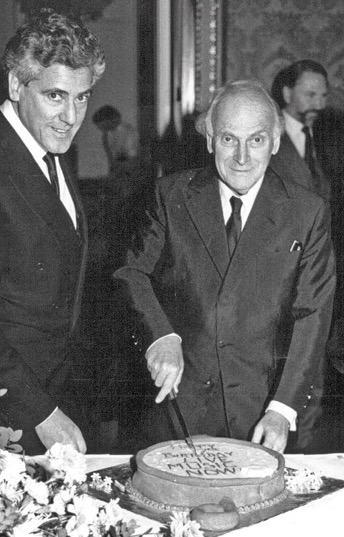