This autumn, the festival season continues for Live Music Now Wales as more musicians deliver outstanding performances across both North and South regions.

After the success of Cardiff’s Hub Festival, LMN continued onto the North Wales International Music Festival (NWIMF) throughout September with musicians Anne Denholm (harp), John Nicholas (singer, guitar), Jess Robinson and Rhiannon Pritchard (soprano and piano) taking part in several performances across two weeks. The majority of performances were delivered to either the elderly or disadvantaged children, in a variety of locations including; hospices, day centres, chapels and schools. 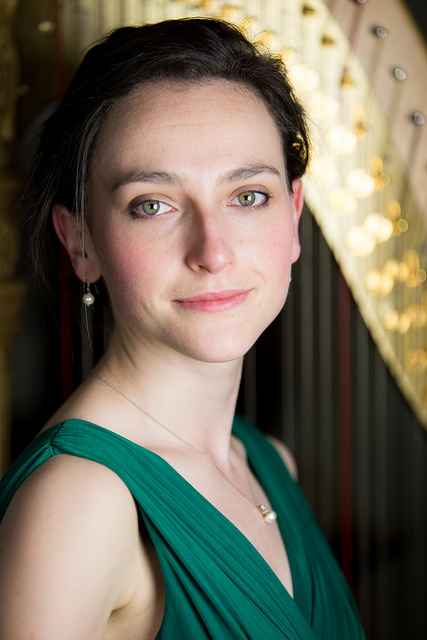 Anne Denholm gave a public performance at St Asaph Cathedral, which was very well-received by a large audience who complimented how well the wonderful harpist’s music worked with the great aesthetics of the cathedral. Being the harpist to HRH the Prince of Wales, Anne delivered a moving performance that lived up to the high expectations, through her renditions of pieces such as; Gareth Glyn – Erddigan + Dalwyn Henshall – Tair Dawns Gymreig / Three Welsh Dances.

“I had a great week working across North Wales as part of the NWIMF 2016.” Anne commented, “I had the opportunity to play in a variety of community settings, from café’s to schools and care facilities, and all were rewarding and positive experiences. I also performed as part of a public performance in St Asaph Cathedral which was a very memorable and special experience. It was also great to work with the dedicated committee that makes the festival happen – what a lovely and inspiring group of people!”

John Nicholas enticed the younger generation in his ‘Tots Concert’, keeping them engaged by a combination of his singing, guitar skills and loop pedal. John is a talented musician, specialising in playing both original material and reworking old favourites, allowing his music to suit all needs and occasions from the ‘Tots Concert’ to his care home performances. 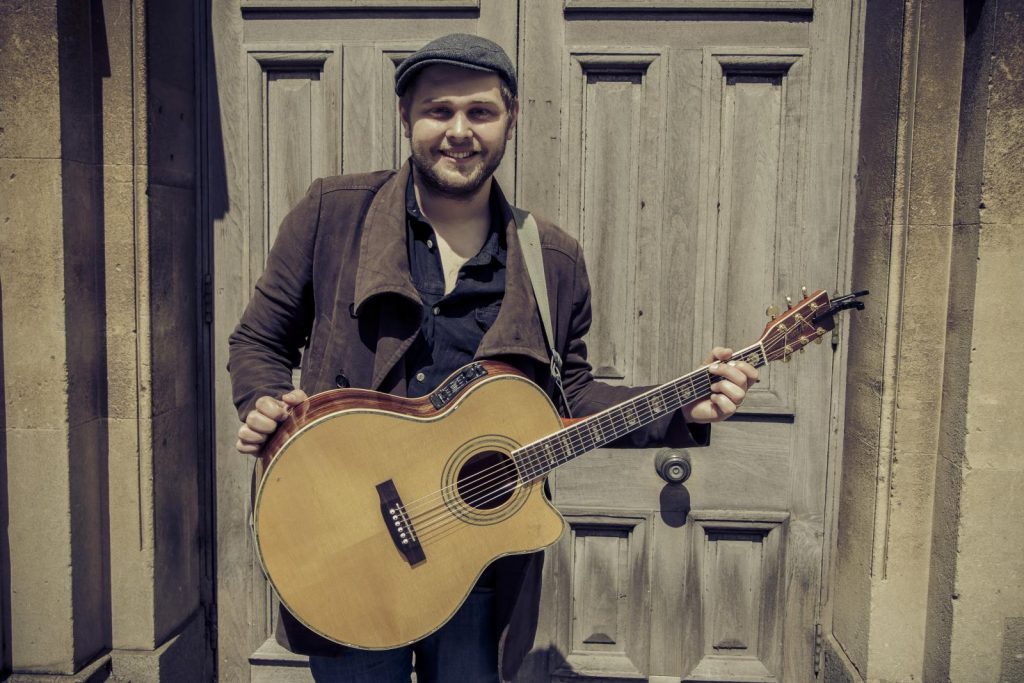 John commented, “As part of NWIMF, I was sent out into the community, performing in a variety of settings, from care homes to schools, and from hospitals to day centres. The idea was to involve as much of the community involved with music during the festival with participatory performances. There were lots of smiles, lots of voices singing along, and ultimately lots of people joining in with NWIMF in their own way.” 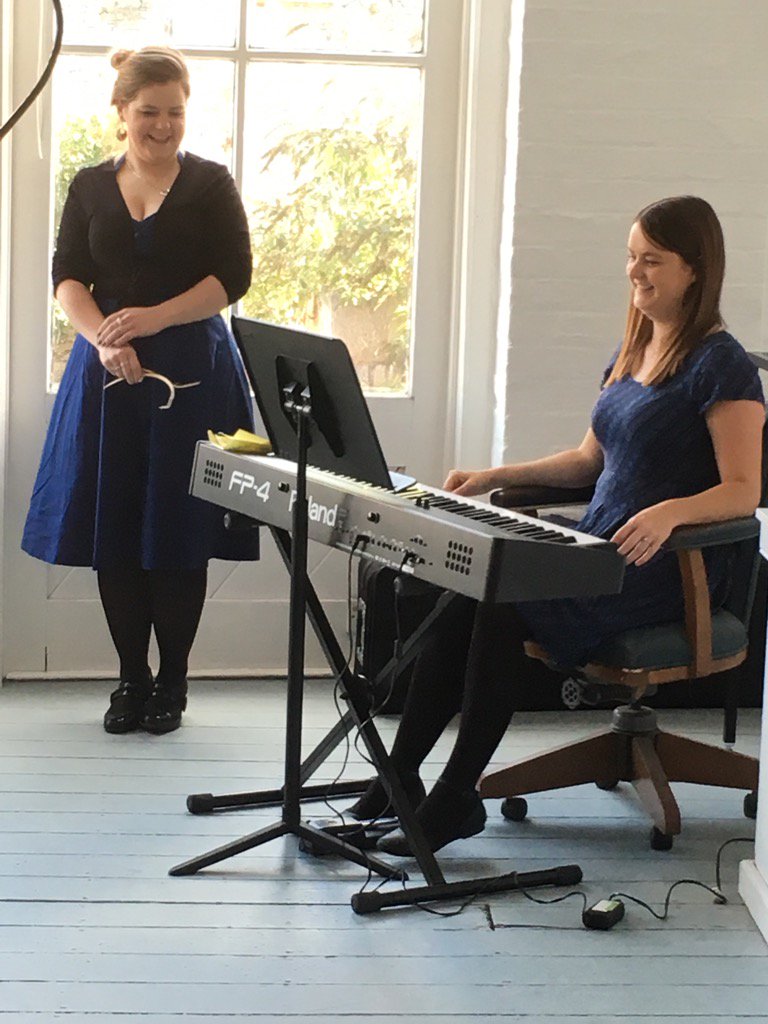 also awed crowds at the NWIMF, with their lively performances to residents of care homes, hospital patients and pupils at schools across North Wales. The duo had a friendly welcome from every venue and several enthusiastic characters that were eager to participate during performances.

Jess told LMN, “In ‘Fly Me to the Moon’, one resident got up and danced which was wonderful, she can also still lift her leg to her head, which she showed us after the concert! Another resident was an ex drummer, so we got him leading the clapping and rhythm!” Both musicians commented that although this tour contained elements that were outside their comfort zone, they each had a wonderful experience and really felt that the atmosphere was delightful as it was constantly full of singing, dancing, clapping and smiling.

Following the NWIMF, Live Music Now Wales continued onto their second autumn festival this October. After their incredible success at NWIMF, John and Rhiannon will be taking part in their second autumn festival, joined by two more talented musicians, Gwenllian Llyr (harp) and Ellen Williams (soprano). Swansea International Festival was established in 1948 and was a significant factor in the post-war vision for Swansea, shortly developing into a renowned festival of music and the arts, including; opera, drama, ballet, visual art and much more. LMN Wales was drawn to work with Swansea Festival as is a community outreach event for those who can’t easily access music, allowing several forms of genres to gather in South Wales and celebrate a joint passion for music.

Lyndon Jones, Artistic Director of Swansea International Festival is delighted with LMN’s participation this year and stated, “I hope very much that Swansea International Festival will be able to work with LMN in 2017 and beyond. This would enable us to nurture a symbiotic relationship, through which we can provide opportunities for LMN’s musicians, and LMN can bring additionality to the Festival’s annual programme and extend the Festival’s reach to those who might not otherwise be able to enjoy our programme.”

After receiving glowing appraisals from NWIMF and with high expectations for Swansea, LMN Wales hopes to continue working with more festivals next year in as many regions possible.