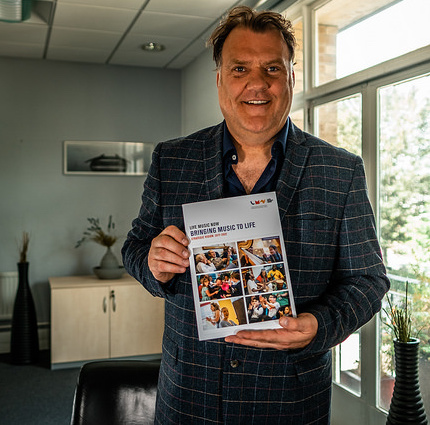 Celebrated Welsh Bass Baritone Sir Bryn Terfel, one of the world’s most sought after opera stars, is well known for the strength of his voice, and his commitment to supporting music in Wales. Now, he has lent both to the charity founded over 40 years ago by international violinist Yehudi Menuhin – Live Music Now.

Sir Bryn Terfel already supports emerging classical performers through his own foundation and record label ‘Snowdonia Records’, and annually provides the Bryn Terfel Scholarship through the Urdd Eisteddfod, as well as an award for the arts in care homes via the Wales Care Awards. His support for LMN builds on this work, as the leading musicans development and outreach charity in the UK, training exceptional early career musicians in all genres to provide high-quality music experiences for those with limited access to the arts, due to disability, illness or social disadvantage – transforming and enriching lives. 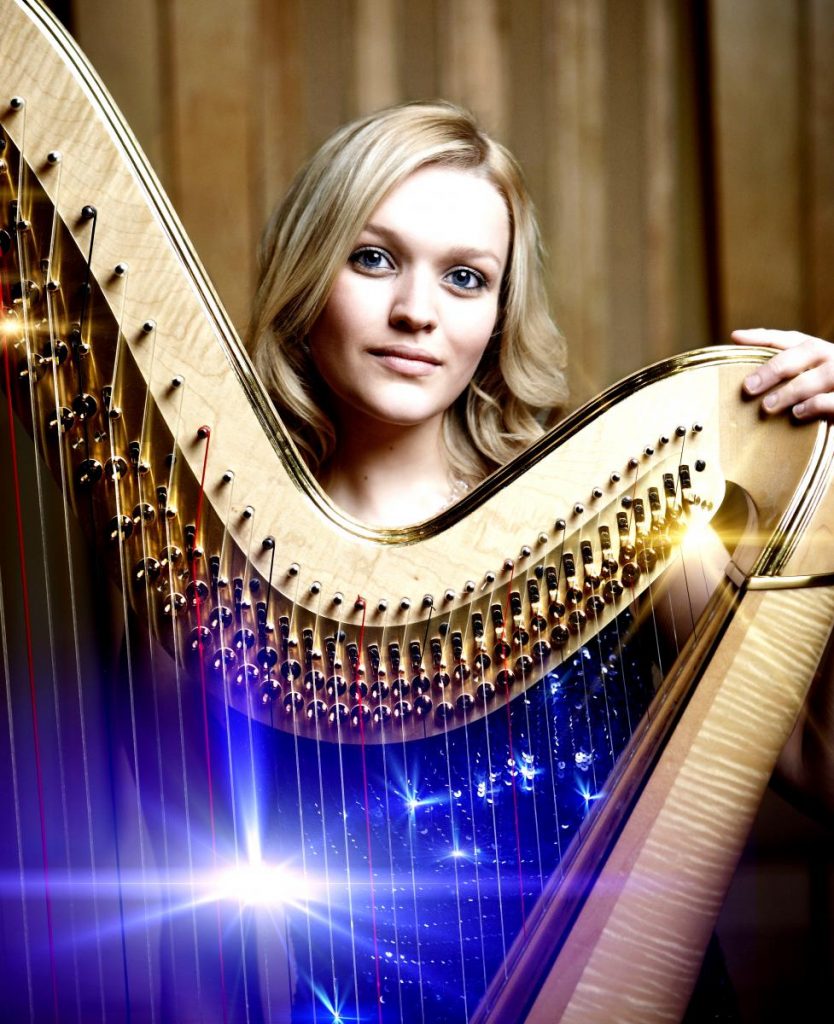 In 2016 Sir Bryn Terfel joined Live Music Now as an Ambassador, having seen first-hand the benefits of bringing exceptional live music to those most excluded in society through his partner and former Harpist to HRH Prince of Wales, Hannah Stone, who was on the scheme in Wales for over 4 years performing in hospitals, care homes and schools across the country.

As a musician, Hannah believes her time on the scheme was ‘invaluable’ to her development as a performer. “One of my favourite concerts” Hannah shared, “was at the Pilgrims Centre for Vulnerable Adults in St David’s where my training really kicked in!” she says. “The skills that LMN encouraged in how to engage the audience really allowed them to enjoy themselves and it was such a delight to see them so actively involved. There was one person who hadn’t spoken in months, but by the end of the concert they were singing along with me. It’s moments like that that often have you fighting back the tears as well.”

As so much of the charities’ work is hidden, working with those often excluded from mainstream society such as isolated elderly, those living with dementia, hospices and children with special needs and disabilities Sir Bryn Terfel has helped LMN Wales create a short video to show others how live music heals.

The 3 minute film follows the stories of Tom, a former male voice choir member from the South Wales valleys who has recently moved to a care home following the loss of his wife, and Libby, a four year old girl from Merthyr Tydfill with profound and multiple learning disabilities and a love for music. Poignantly, the short film lasts as long as it takes for another person to be diagnosed with dementia in the UK.

Claire Cressey, Director for Live Music Now Wales commented, “It is fantastic to have the support of such a renowned performer as Sir Bryn Terfel for our work in Wales. He is helping those who often have no voice be heard through the power of music, especially important in the land of song. Hopefully the video will encourage more people to get involved and support us in 2019.”

For more information on the work of Live Music Now in Wales please visit www.livemusicnow.org.uk or email [email protected].