Last year, Live Music Now Scotland was fortunate to receive a grant from Tasgadh, the Traditional Arts Small Grants Fund, for ‘Going Home’, a project which invited musicians to return to their roots. The project allowed the artists to rediscover the communities, heritage and culture which shaped the foundations of their performing practice.

Our aim at Live Music Now Scotland is to work in every Local Authority Area in Scotland each year. Needless to say, some of these areas are more accessible than others. For a musician based in Glasgow, it isn’t difficult to jump on a train to the Borders, Perth, or even Inverness to do a few workshops or performances and still be home in time for dinner. It can be harder, however, for us to programme concerts in the far north and island regions when travel is expensive, musicians need accommodation when they get there — and as we discovered last year with the Beast from the East, whims of weather can sometimes mean a performer may find themselves stranded on the wrong side of the sea!

Fortunately, these rural areas are a hotbed of musical talent and we are fortunate to have a number of traditional musicians on our books from the farthest-flung parts of Scotland. It’s out of that knowledge that the idea of ‘Going Home’ was born.

The musicians we work with tend to be living and building their careers in the Central Belt (the area with the highest population density, roughly between Edinburgh and Glasgow) due to the necessity of being within easy reach of performance and study opportunities, especially in Glasgow. Yet their musical influences often stem from where they grew up. The Going Home grant gave three of our groups the chance to visit the areas where they grew up and give back to the communities which nurtured, educated and encouraged them by performing in a variety of community settings. 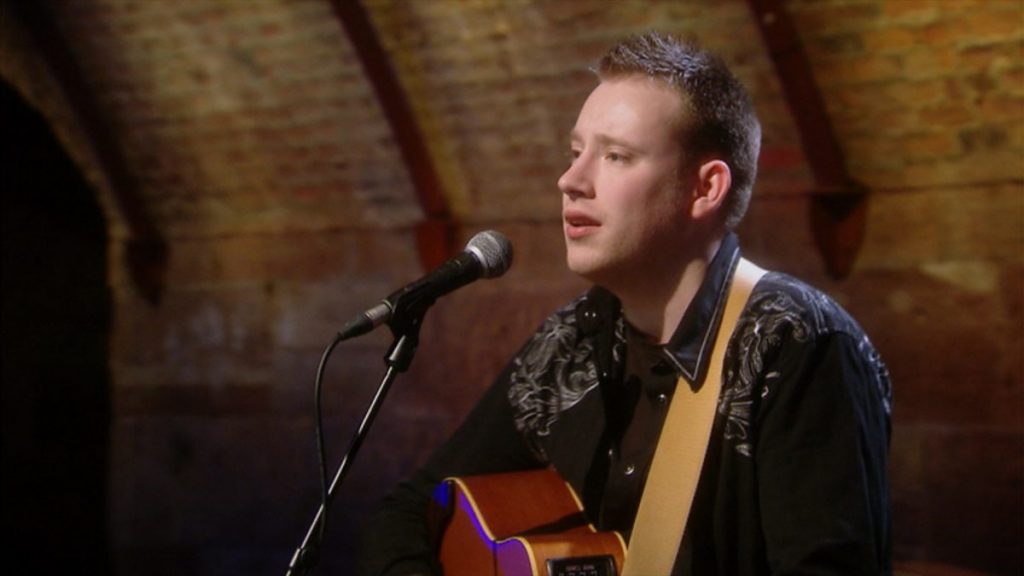 * Stornoway: Traditional singer/songwriter and guitarist, and former Gaelic Singer of the Year Norrie MacIver (above) performed at the Blar Buidhe and Bethesda care homes during a trip back home to the Isle of Lewis in April 2018. Stornoway is the largest town in Lewis, which is part of the Outer Hebrides of Scotland. With a population of just under 19,000, the island is steeped in history, and Scots Gaelic language is spoken there, alongside English. 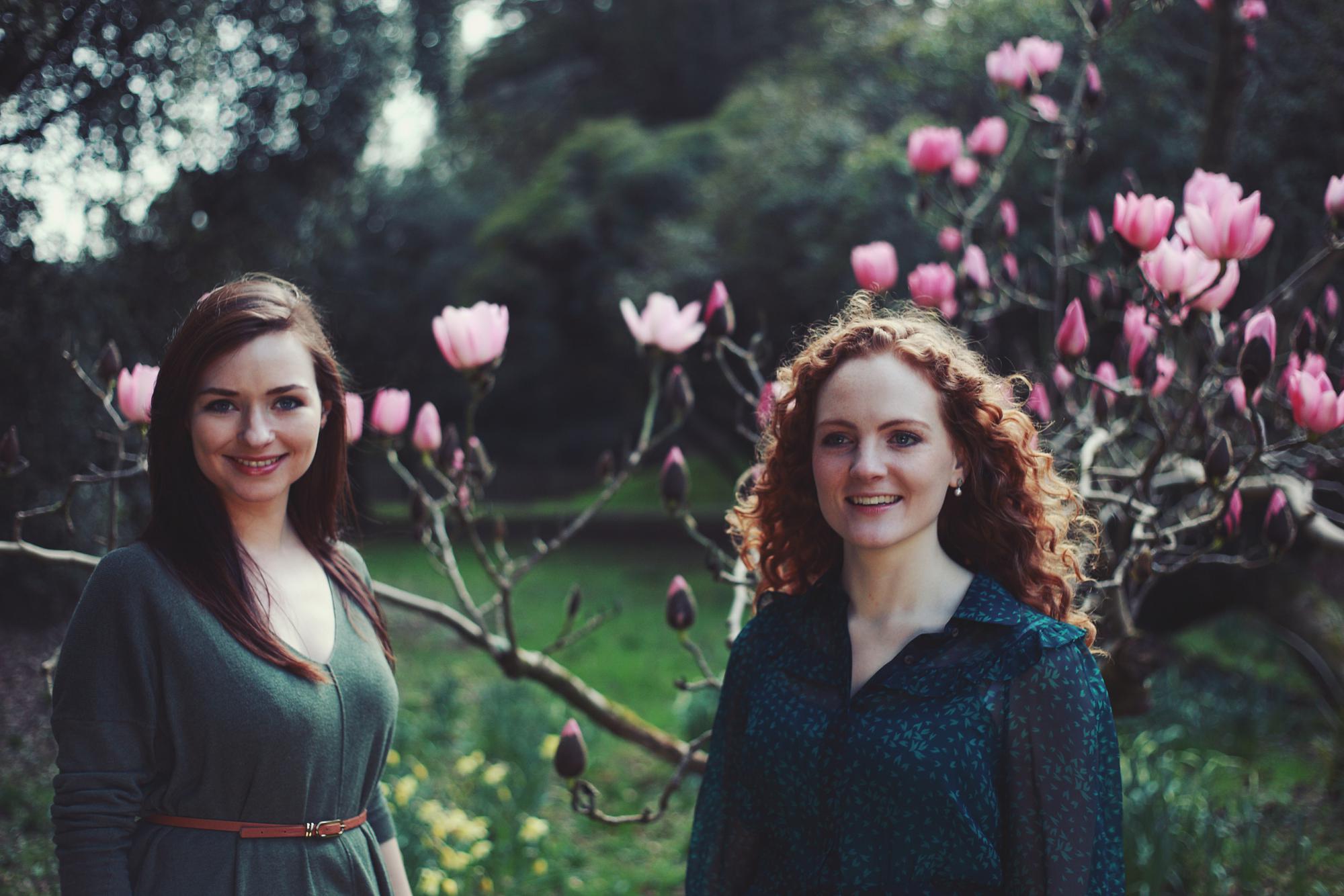 * Stranraer: Scottish traditional singer Robyn Stapleton took her duo partner Claire Hastings home to her hometown of Stranraer in Dumfries and Galloway. The duo performed interactive music workshops with song and ukulele in both Belmont and Park Primary Schools as well as Thorney Croft residential care home. Stranraer is a busy ferry port in southwest Scotland, with regular crossings to Northern Ireland. The cultural influence and exchange between Northern Ireland and Scotland can be heard in the traditional music as well as the local accents.

“It was very special to be able to return to Thorneycroft Care Home, a residential care home that I have a personal and family connection with. I enjoyed speaking to the residents in my local dialect and sharing the traditional folk songs from our own area. It was very encouraging to see such a positive change in many of the residents during the performance, seeing people looking, engaging, singing, moving to the rhythm and smiling. There was a noticeable excitement amongst staff too, stopping in their tracks to take in the music or sitting down to experience the concert with the other residents.” Robyn Stapleton 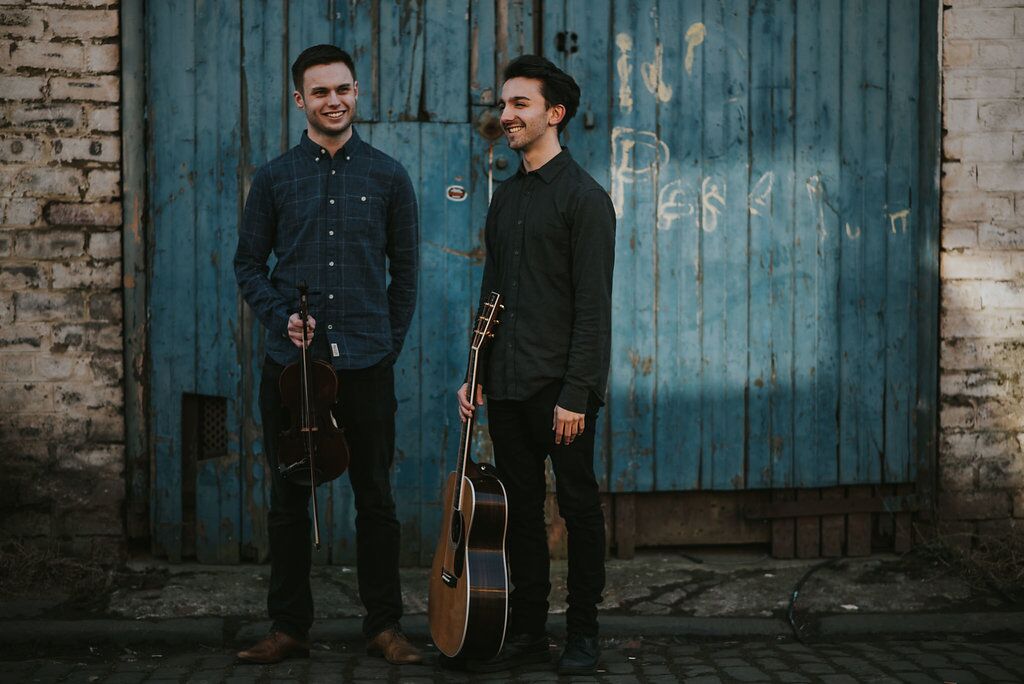 * Orkney: Graham Rorie and Aidan Moodie (above), a fiddle and guitar duo originally from Orkney, an archipelago of 70 islands is situated off the north coast of Scotland. The duo performed lively concerts at various care homes, day centres and primary schools in Orkney last summer, then again at Christmas time. The Going Home project also allowed them to take part in St Magnus Festival, an annual week-long arts festival which takes place at midsummer on Orkney, performing at The Sound Archive within Orkney Library.

“Getting to perform at home always feels special. Orkney’s a community the two of us grew up playing music in so sharing what we do now with that same community is a real privilege. There’s a personal element to performing somewhere you feel you ‘belong’, somewhere you feel truly part of. ” Aidan Moodie
Case Studies
Case Studies
Join our mailing list
Contact Us
Contact Us
Back to News
Back to News
PrevPrevious
NextNext
Online Video Library