Live Music Now’s “Musicians in Residence” programme took place in 12 special schools across England. During the course of a year, each school hosted an LMN Musician in Residence who made weekly visits to work with small groups of pupils. There were also termly concerts by various LMN ensembles and a creative music and […] 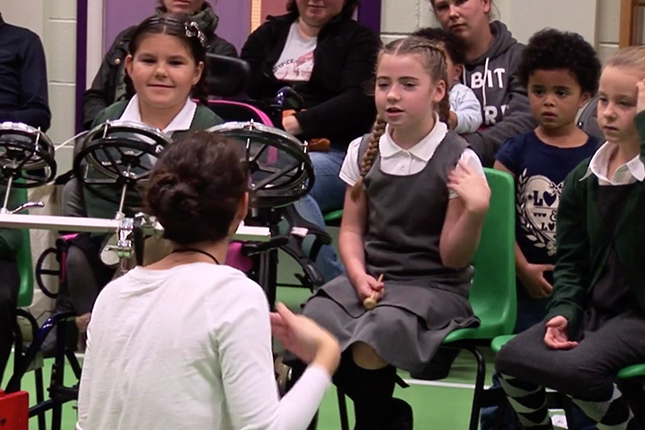 ﻿ “The project has been fantastic and far exceeded my expectations. All children participated and were engaged. Some of the responses we have seen from our pupils we have never experienced before and it was quite emotional to watch.”  Class teacher In 2013, LMN musicians embarked on our first “Musicians in Residence” programme in special […]

Temi – supporting the musical development of a child with autism 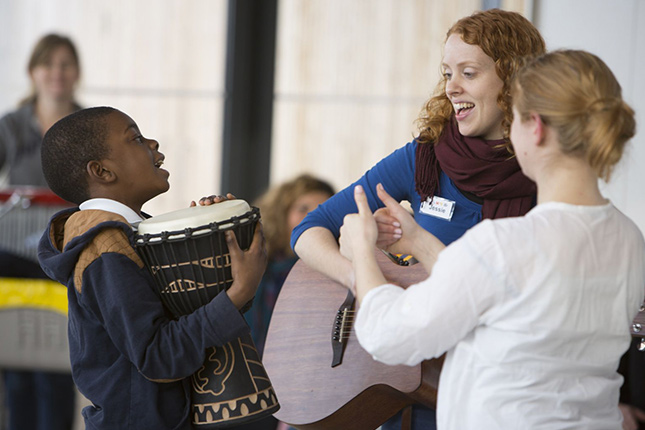 Live Music Now’s “Musicians in Residence” programme took place in 12 special schools across England. During the course of a year, each school hosted an LMN Musician in Residence who made weekly visits to work with small groups of pupils. There were also termly concerts by various LMN ensembles and a creative music and performance […] 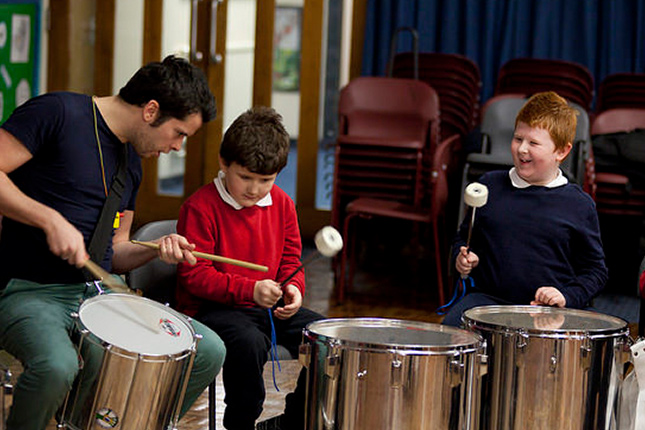 During September to December 2014, St Christopher’s School, Wrexham, Wales hosted an LMN “Musicians in Residence” programme, supported by Classic FM. St Christopher’s is a large special school in North Wales with 285 pupils aged 6 to 19 years. Pupils have a range of special educational needs. Most pupils have additional learning needs which include […] 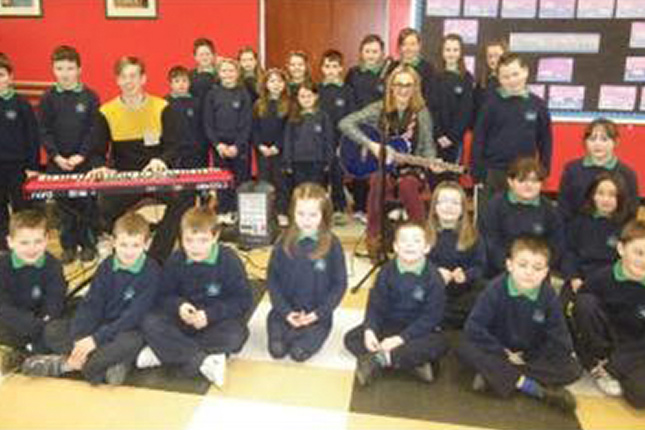 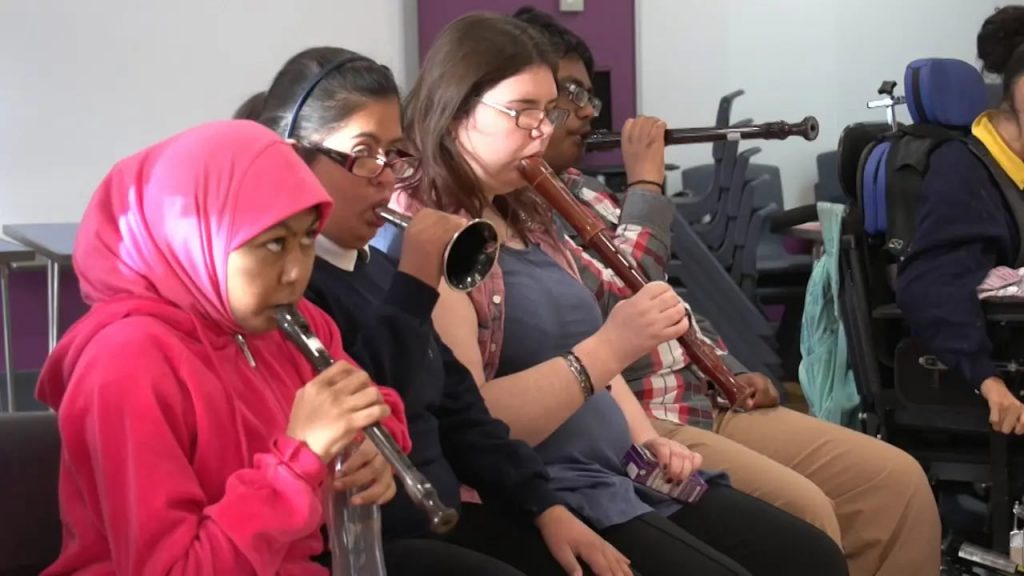 An increasing number of children and young people with SEND are doing Arts Award (www.artsaward.org.uk) across the UK. Arts Award is a flexible, personalized learning framework accessible to children and young people with a range of needs and abilities. It supports them to develop as artists and arts leaders and gain a qualification in something […]

All Together Now, Birmingham 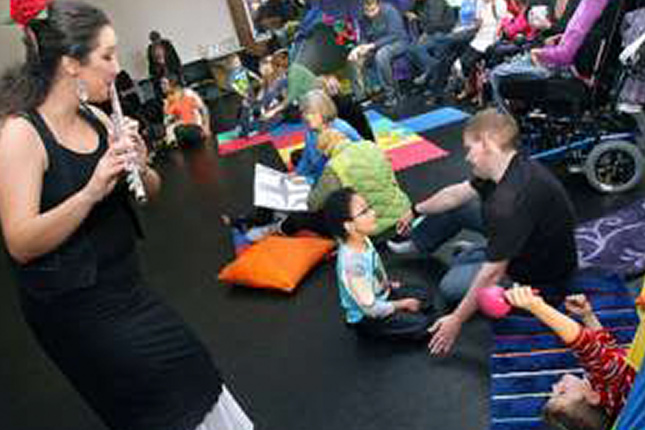 All Together Now, a music club for families with special needs, took place at the mac (Midlands Arts Centre), Birmingham from February to November 2012. This pilot project was devised in response to parental frustration at the lack of opportunities for families of children with special needs to enjoy the same musical event together. Live […] 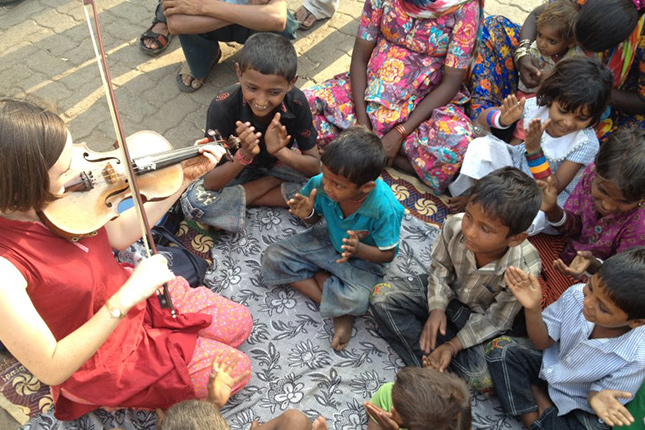 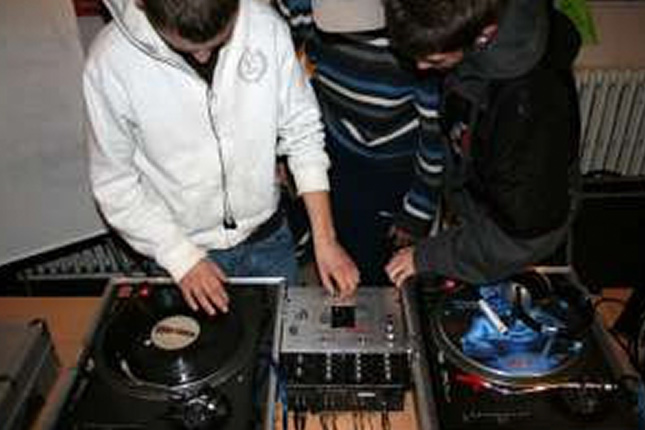 Case Study: Tribal Life Tribal Life, in partnership with Looked After Children Education Service, Birmingham, offering 13 young people in care an intensive week of workshops with LMN duo Unit Six (keyboards & percussion), culminating in the performance of the children’s own composition to friends and family at the Mac theatre, Birmingham. The project was […]

Musician-in-Residence at the Royal School for Blind Children, Liverpool 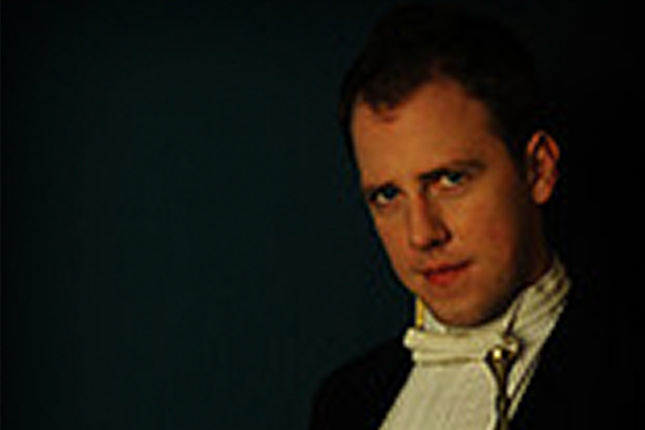 Case Study: Musician-in-Residence at the Royal School for Blind Children, Liverpool Over the course of a year, LMN horn player, Jonathan Harris made weekly visits to this Liverpool school, which caters for children with a visual impairment and additional disabilities, including multi-sensory impairment, from across the North of England. During his visits, Jonathan worked one-to-one […] 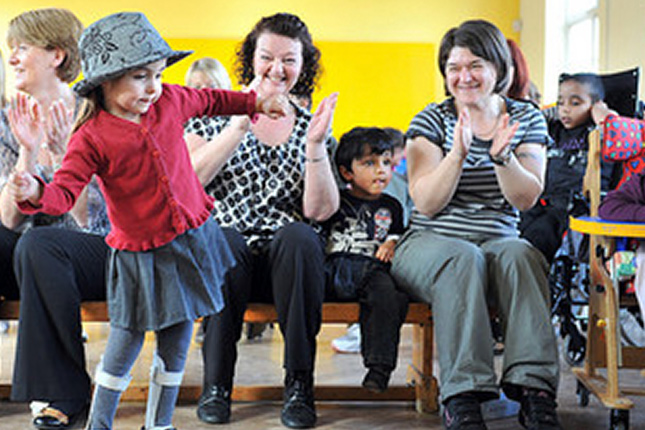 Case Study: Woolley Wood School, Sheffield Funder: Mayfield Valley Arts Trust Over the past 5 years, LMN musicians have performed participatory concerts and delivered one-day workshops in Woolley Wood School, a primary school for children with complex learning disabilities. The school was excited about extending its relationship with LMN through a week-long music residency in […] 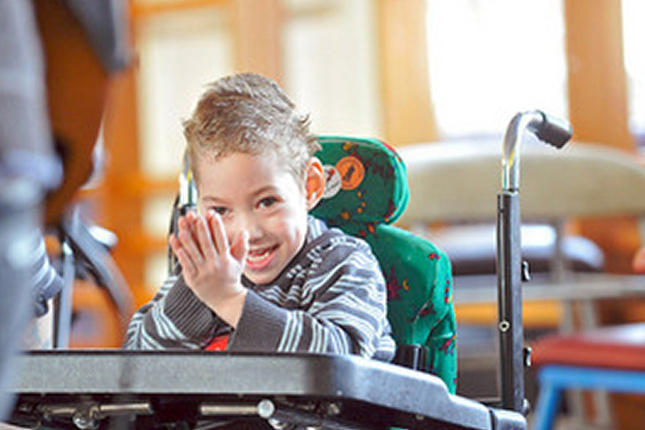 Case Study: The Sobell Programme: a three year programme of concerts for special schools Funder: The Sobell Foundation In this programme, fifteen schools from across England are hosting two LMN participatory concerts each year for three years. A total of 1,060 children and young people with varying learning and physical disabilities will experience classical, world, […]