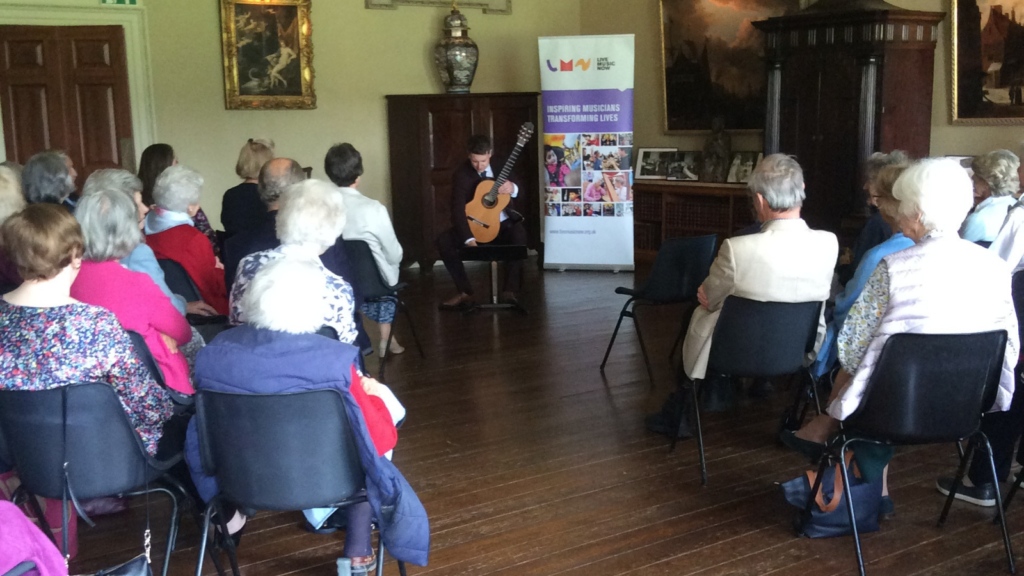 Alan leads care home scatting session to “All of Me” 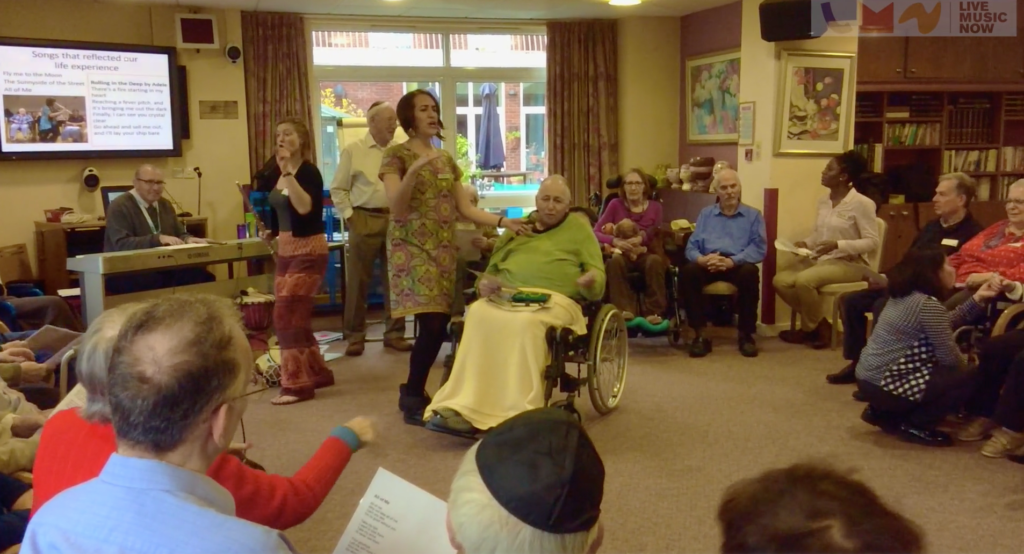 As we celebrate the 45th birthday of our charity, we’re looking at some of our most uplifting moments through music. Alan moved to this care home a year and a half ago following a large bleed to his brain. He was left with aphasia, which affects his speech and he has difficulties with communication. Alan […]

It’s our Birthday! Celebrating 45 years of Social Impact through Music 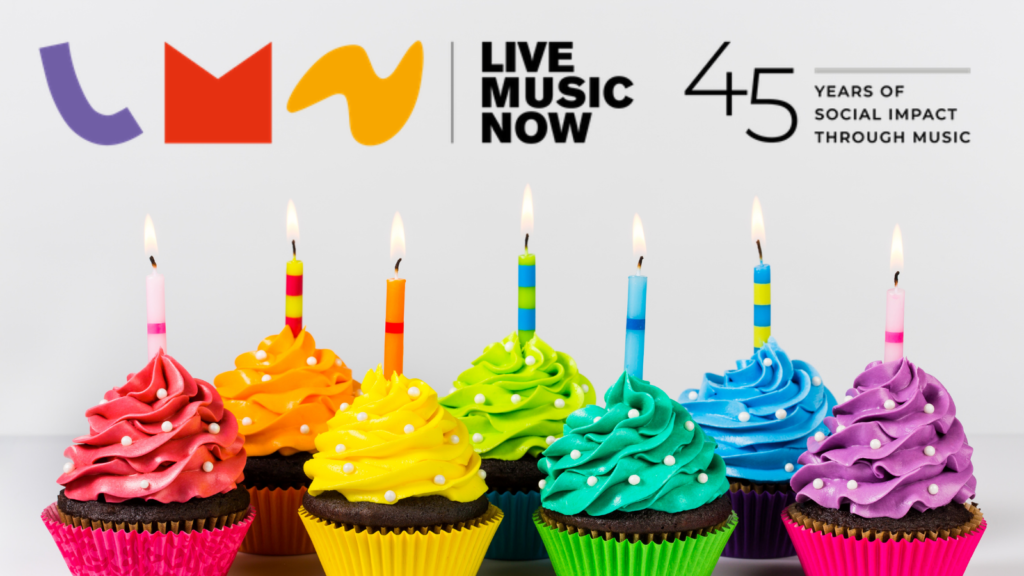 “Music, amongst all the great arts, is the language which penetrates most deeply into the human spirit…so that it might comfort, heal and bring delight.” Sir Yehudi Menuhin, Live Music Now Founder This May, Live Music Now celebrates forty-five years of social impact through music. From 12-29 May, and centred around our birthday on 25 […] 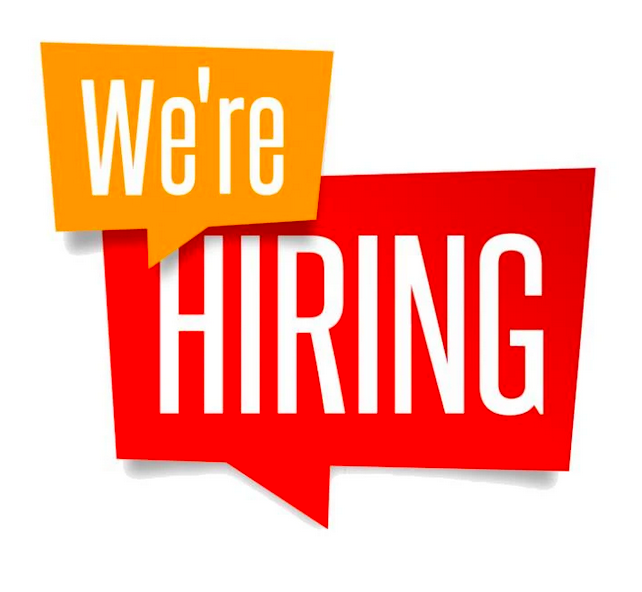 Live Music Now Wales is recruiting for two Senior Project Manager posts; one to lead on work in Adult Social Care and Healthcare settings and the other to lead on work with Children and Young People with a focus on disabled children and young people and those with additional learning needs. Both are permanent part-time […] 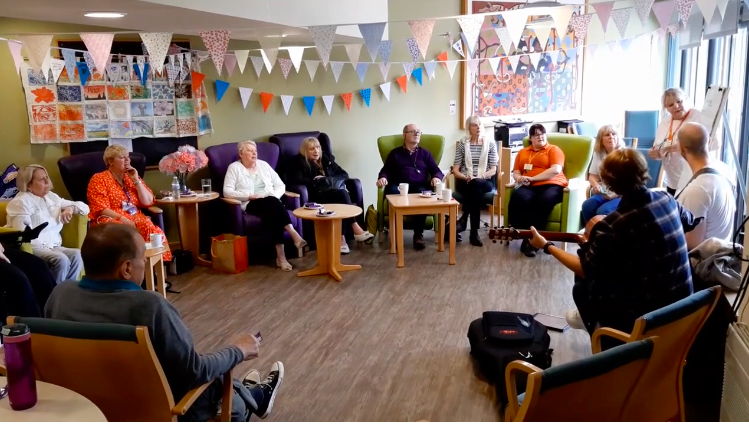 Bin There, Drum That! with Live Music Now Wales 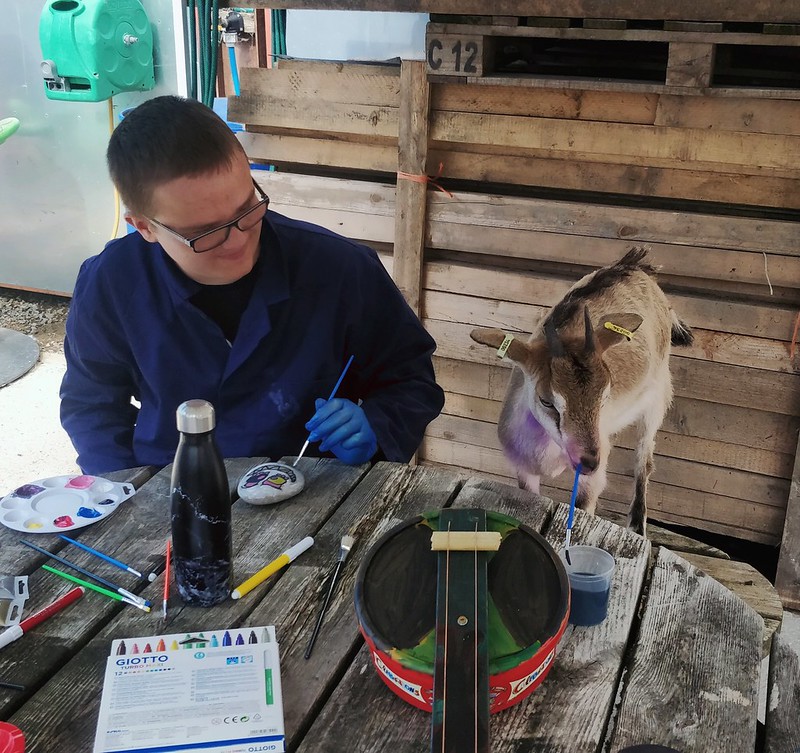 Bin There, Drum That! uses music to encourage young people to engage with their community and consider the impact their day-to-day lives have on nature. With help from our musicians, young learners at Coleg Gwent have been building instruments from recyclable waste and using them to make music, as well as writing songs about their […] 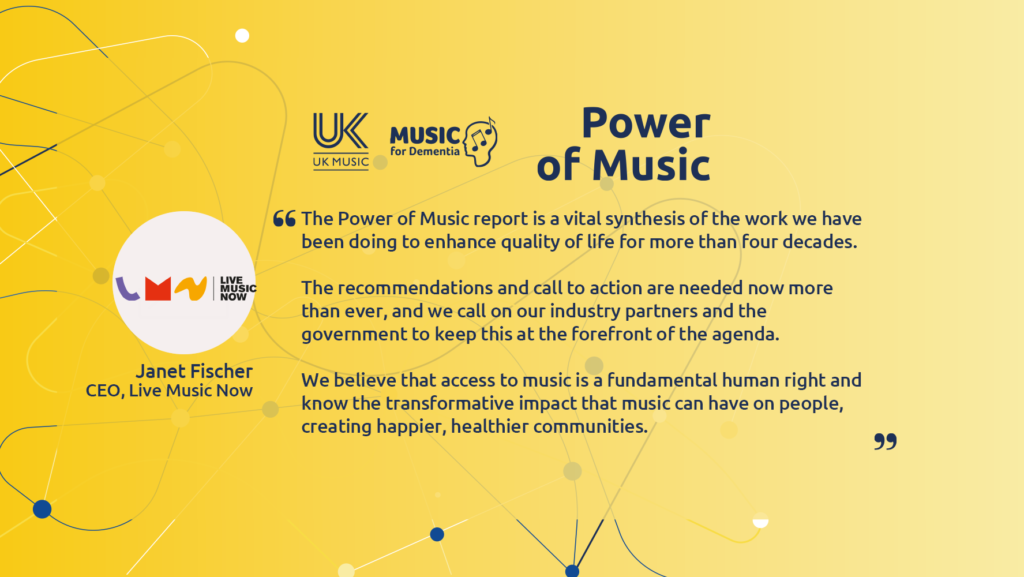 A major new report outlines a blueprint to use music to help transform communities and improve the nation’s health and wellbeing.  The publication of ‘The Power of Music’ follows a year-long study by UK Music, the collective voice of the UK music industry, and Music for Dementia, the leading health and music campaign, supported by […]

Summer jobs for 18-25 year olds with ‘Round Here 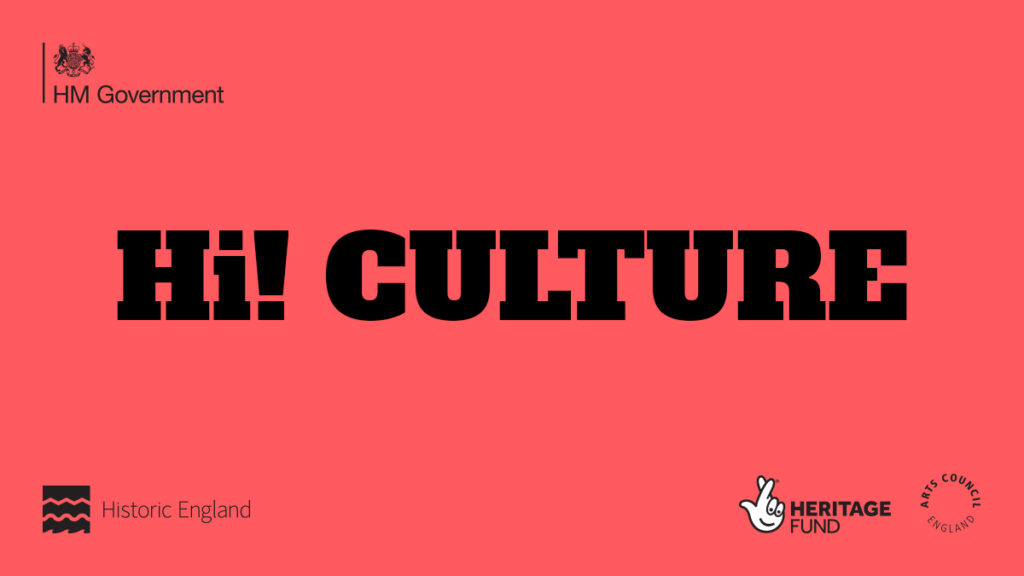 https://vimeo.com/703473379 Are you an emerging musician, event producer or digital creative who would like to make a career in the arts? Do you live in or near Barrow-in-Furness, Brierley Hill, Chatham Intra, Huddersfield, Tottenham or Weston-super-Mare? Are you 18-25 years old? Come work with Live Music Now on our upcoming ‘Round Here High Street music […] 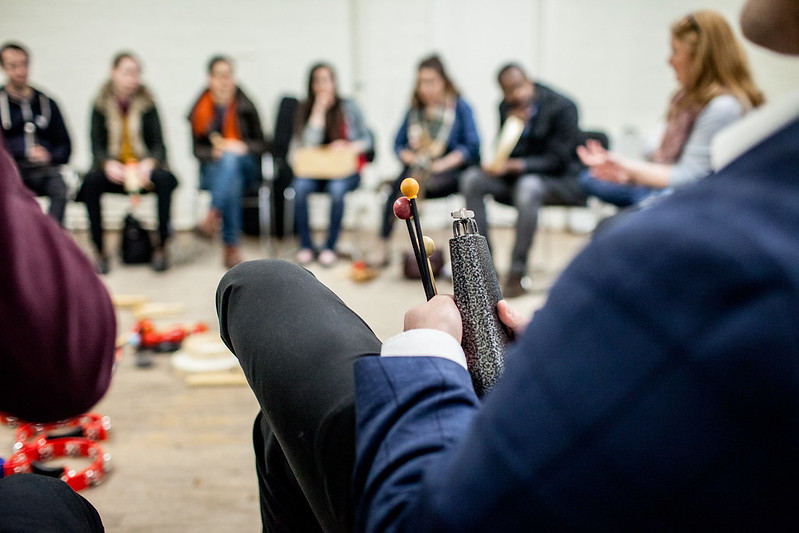 For 45 years, Live Music Now has been at the forefront of delivering social impact through music. Bringing together musicians and those living and working in care settings, as well as children and young people with additional learning needs, Live Music Now supports communities traditionally facing social exclusion and disadvantage with the transformative power of […]

We are family: Intergenerational connectivity and care through creative experiences’ 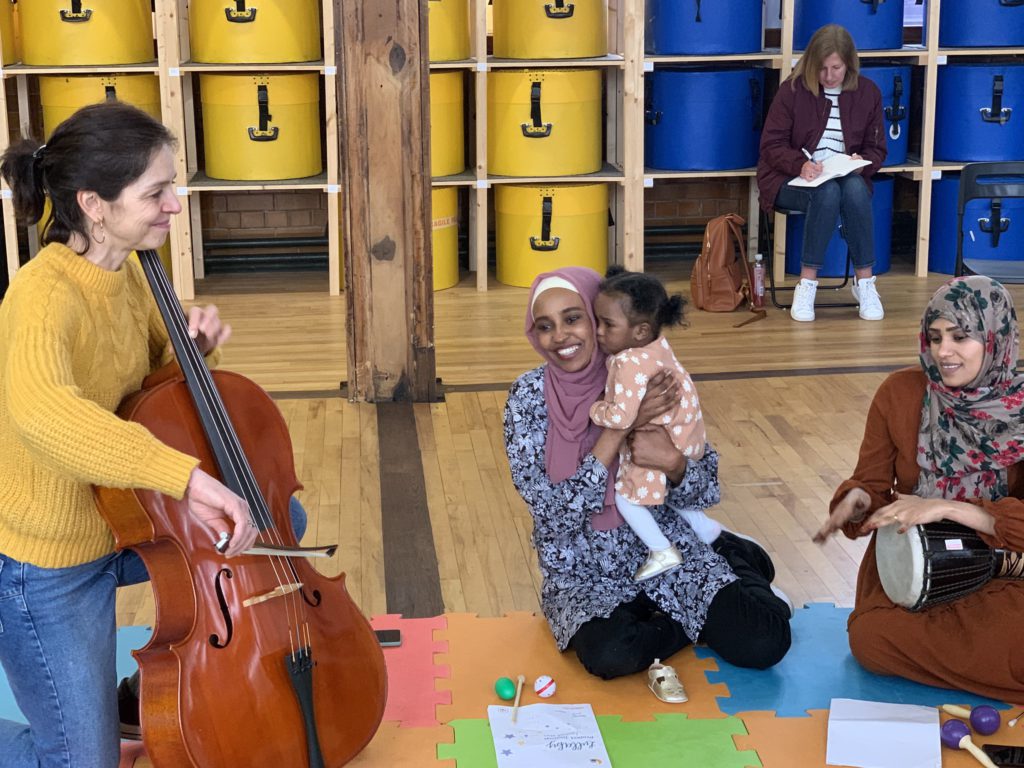 In her latest blog, originally published on The Institute of Cultural Capital, Liverpool’s website,  ICC Head of Research Kerry Wilson talks about her “On Saturday, I got to spend the afternoon with some of our city’s youngest residents at the Katumba Culture Hub in Toxteth, living their absolute best lives on a huge play mat […]

School children get a taste of Jazz in Northern Ireland 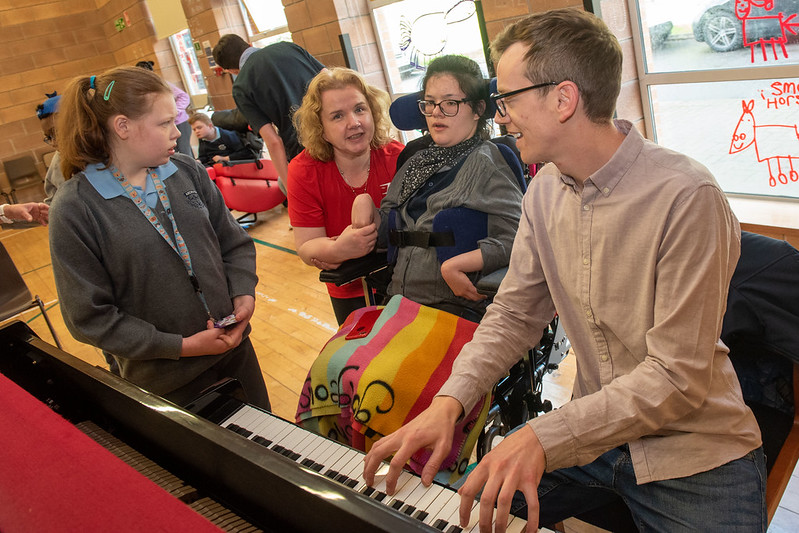 Almost 2,500 school children across Derry and Strabane are getting into the swing ahead of this year’s City of Derry Jazz and Big Band Festival, as part of Live Music Now’s primary schools programme. Fifteen local schools are enjoying a series of jazz taster performances delivered by LMN Northern Ireland musicians, John Leighton and Meilana […] 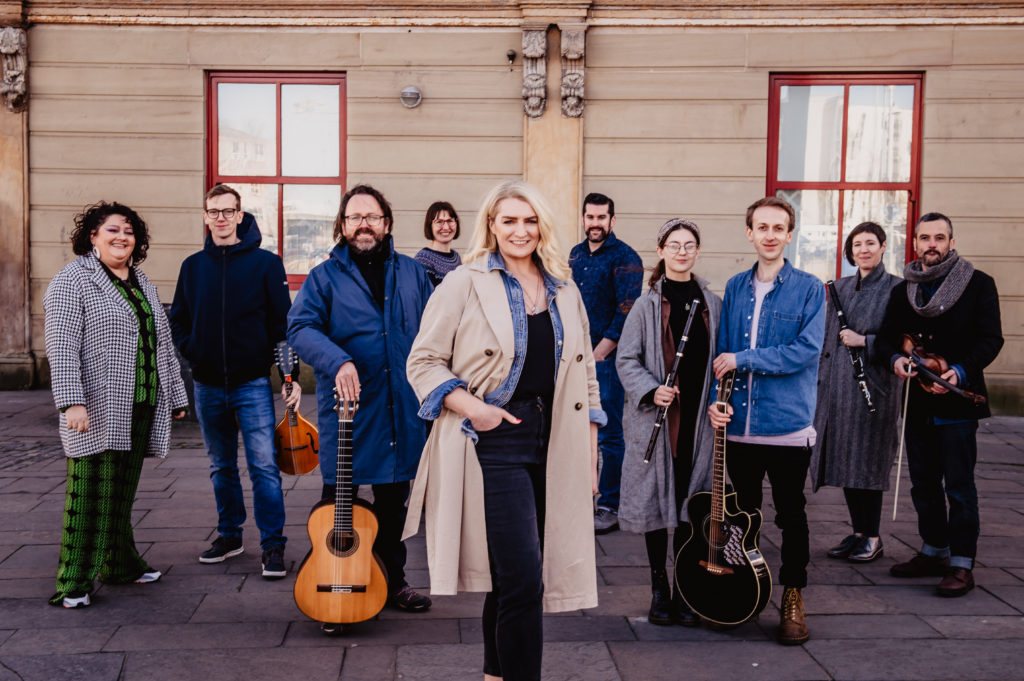